How was your Monday? I hope you are very alive and fairly well.

I’ve been thinking a lot about the word plan today.

What is a plan really?

It’s a way to minimize uncertainty and risk, isn’t it? A plan is a kind of safety. A means to reassure us that everything is going to work out if we stay on the path. It’s a calculated kind of purposing of our time and resources. Proof that point A and point Z CAN be connected successfully though a series of orchestrated choices and events.

I think a fair comparison of sorts for aptitude of planning is a lot like solving math story problems. Do you remember those? If you’ve taken any standardized tests in your life, you’ve done your share of these…It’s the combined effort of a tiny story with many plot twists and math. You must pay attention to the details or your won’t be able to solve the math.

As the administrative director of a non-profit, I have to build a budget, a plan, every year and there is an element of calculated risk every time. This risk involves predicting human behavior, which let’s be honest is even more difficult to predict than the weather. And the things that are going to break down that will need to be replaced or repaired. That last one is difficult as we cannot forecast trouble that is coming in most cases. Especially trouble that we’ve never seen before.

I just always assume there will be unforeseen difficulties and somehow I will find a way through it for the business. That’s my real plan, Find a way.

I think we, as a society, have a sort of standardized life plan, don’t we, that takes us to around the age of 30. This roughly includes time for educations to be fulfilled, marriages to be signed and sealed, babies to be born, houses and cars to be purchased and then people tend to arrive at the end of the journey. What now? What’s the plan for the rest of your life?

I realized this morning the reason I feel mostly okay with this whole pandemic, as in I’m not regularly experiencing anxiety, is because last year, I lost my plan. I’m not sure it was a well founded plan, but it was my something. And the divorce just shredded it.

My new plan became survival, therapy, sorting myself out, and slowly rebuild a new foundation. A foundation for one. Plus four furry creatures. 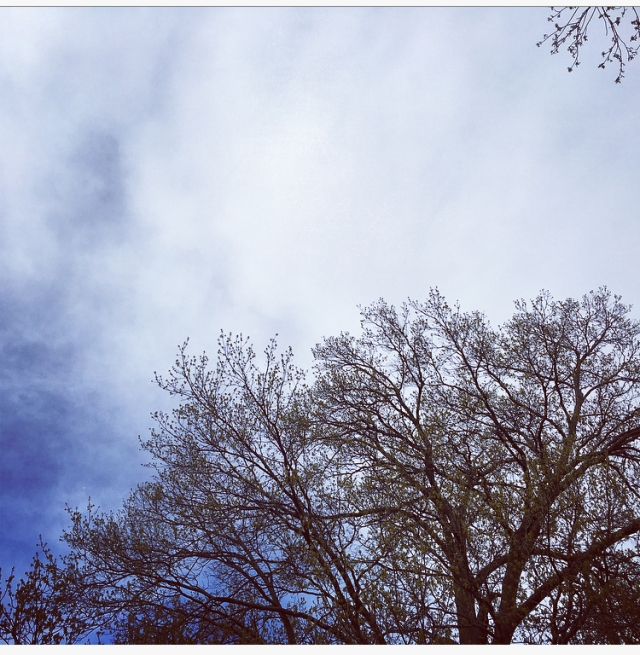 I’ve been thinking this morning about the men and women who transversed this world before there were planes, trains and automobiles. Men like Magellan and Columbus who boarded ships on seas that no one had sailed. With only guesses about where land might appear again. I’m sure there were theories or plans. I’d like to know how that plan worked. If it wasn’t for those explorers, different societies may have not encountered each other for well, centuries?

Sometimes I can’t help but feel that curiosity is a sort of wild plan. It’s less about connecting the dots and more about traveling the expanse of life on whims.

And what about America, imagine being a pioneer. There is a strip of road I travelled alone about two years ago between New Mexico and Colorado. Two lanes, and no one around. Just land as far as I could see. When you find yourself in those stretches it reminds you of what this country was once, one large unspoiled swath of land. As far as the eye could see. Now imagine being a pioneer…how did that plan work?

As we now find ourselves sitting on the side lines of our former lives, I know many of us feel at a loss because all of our plans feel lost. Me included. I was on track with my studies for CPT certification and would be testing in a center next week or so. I would be teaching outdoor yoga at the start of May and training other disciplines soon after. I have dreamed of this and now it’s well, on hold, I suppose?

And I think the dominant plan of this time frame has become survival for most us. Survival isn’t a plan that many of us have ever had to face, have we? And like curiosity, it’s a different animal than the normal point A to point Z journey. There’s more fear when it’s your life or sanity on the line versus status, wealth or material possessions?

I can’t help but wonder if we should start looking at the farmer’s model for life right now. As an amateur gardner, I’ve come to glimpse a itsy bitsy sliver of what farmers go through to maintain a crop. These past few days in Kansas have been full of plummeting temperatures, crazy wind and hail and rain. I’ve had to start performing a sort of musical chairs rendition for all my containers. Every night, I haul all but two into my garage and cover the biggest ones with a sheet. Every morning when the temperature reaches 35, I bring them all back out.

The hail beat the life out of my beautiful starry flowers that I wrote about the other day. And her yellow flowered companion. I could be sad for that, but I’ve learned that plants in general are resilient as f*ck. I’m serious. And farmers also tend to be resilient as f*ck.

There is this book called “The Farmer’s Alamanac” that is published each year. Have you ever read one of those? I would call it a supernaturally predictive or perhaps a well laid plan. Whomever writes these books should actually be doing the weather forecast because the accuracy is off the charts. And every year, thousands of men and women farm with this guidance, knowing full well that Mother Nature always has one curve ball up her sleeve.

By now, you must know that the world we knew is gone. There are entire industries that may very well grind to a halt for the next couple of years because the virus may have waves. Just like the weather. Maybe it can be predicted, maybe there could be a viral almanac and then we could perhaps make new plans.